An all-ages Halloween party at The Lost ARC with one of our very favourite bands – Mr Tea and the Minions!
These guys love dressing up almost as much as you do, so come and get involved!

**As it’s a school night the live music will start (and finish) a bit earlier than usual with the band on at 6.30pm.**

Ahead of the music we are hoping to offer some spooky stories and there will be DJ sets before and after for those who want to stay on and dance!

A bit more about MTATM…

United by a love of tea, energetic dancing, cheeky riffs, silly hats, and cake, Mr Tea and the Minions have been unleashing their colourful explosion of musical mayhem on unsuspecting audiences since 2013.

Their raucous Ska Folk blended with full-fat Balkan beats and a squeeze of tangy Dub has made them party-starting festival favourites – and has inspired frenzied dancing all over the UK with almost 100 festival appearances including Glastonbury, Boomtown, WOMAD, Secret Garden Party, Shambala, Belladrum, Wilderness, Nozstock, and Goulash Disko, to name just a few. 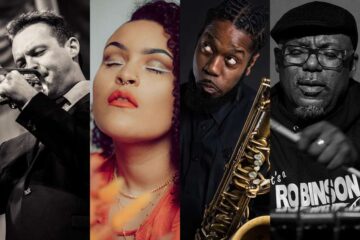 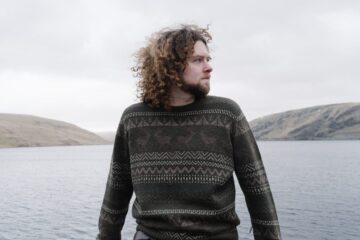 Toby Hay is a guitarist and composer from near Rhayader in mid Wales. Inspired by history, people and landscape, Toby writes beautifully evocative guitar instrumentals that effortlessly transport the listener to the mountains and rivers Read more… 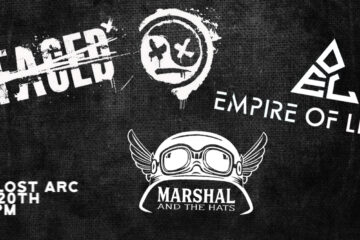 A night of rock and metal at The Lost ARC with DEFACED, Empire of Lights and Marshal & the Hats! DEFACED are a five piece rap metal/ hardcore band from all across South Wales and Read more…