It began as a chord-less trio in darkest Wales comprising of sax, double bass and drums, then guitar and piano appeared. Jazz styles disappeared and heavy jams with collective improvising took its place. The piano morphed into different synthesisers and tape loops and the double bass cracked open to reveal its electric counter part.  Standard chord progression melted away to reveal the dark minimalist progressive rock band that is Duski.

‘Progressive Jazz at its best’
– AberJazz.

Duski are pushing forward off the back of their magnificent second album Make A Wish last year. They melt jazz tones into dark minimalist prog rock, creating soundscapes worthy of a David Lynch film. It’s no surprise, then, that Twin Peaks is a big influence on the group, along with Miles Davis and David Bowie, and they’re sure to transport us to magical, mysterious worlds. 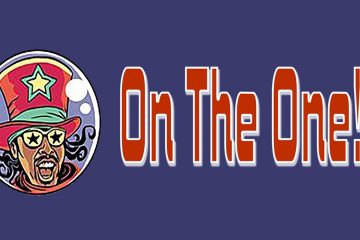 On The One! brings the funk to The Lost Arc for a funky-festive Christmas party! The Dr. Funkenstein DJs Gini, Den and Les Earthdoctor will be serving up a festive feast of funk on the Read more… 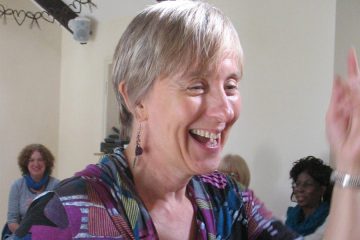 Sing your socks off on a Saturday afternoon! Join this workshop with Sarah Harman to work out your vocal chords and set your voice free… No singing experience is necessary and all are welcome. Sarah Read more… 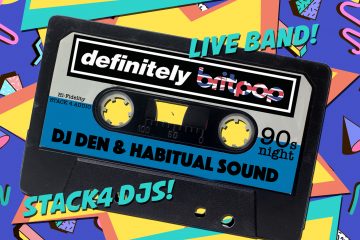 After having so much fun with Stack4 sound systems taking us back to the 80s, we’re ramping it up a decade to the 90s with them on November 16th! Live music will be coming courtesy Read more…